Can’t sleep. Between coffee and stress, I don’t think sleeping is on the docket. I don’t know what is going on with my brain, but to stay awake during the day, I drink coffee. Caffeine and I usually lead to heightened anxiety. Stress, caffeine, and sleep, don’t mix well!

Anyway, I decided tonight was the perfect night to binge Orange is the New Black, season 7. The final season. What everything has been leading up to is now here.

I’ve watched the first eight hours sporadically, but the last five episodes were for tonight. Every season that has come and gone has been so emotional, so heart wrenching. I have expected nothing less in this series finale! 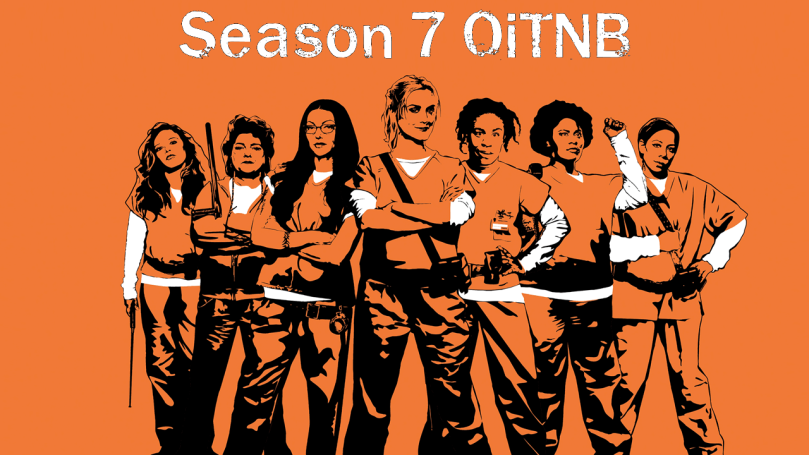 These final few episodes did not disappoint. While some aspects of the storyline felt unfinished, the closing to this series couldn’t have happened any other way. A final death in the prison broke my heart. An inmate’s child passing had me in tears. And, a medical diagnosis really hit close to home. A final reunion at the end as a sweet farwell to a long running Netflix fan favorite show serves the ending well.

The only story I felt wasn’t finished yet was Taystee. Her life has to amount to more. It just has to! As for Alex and Piper, I truly believe their ending was done right, left up to viewer discretion, but man, it leaves a question mark.

All-in-all a great ending to an amazing show. I truly hope my favorite actors find new opportunities because I am going to miss this very talented cast!